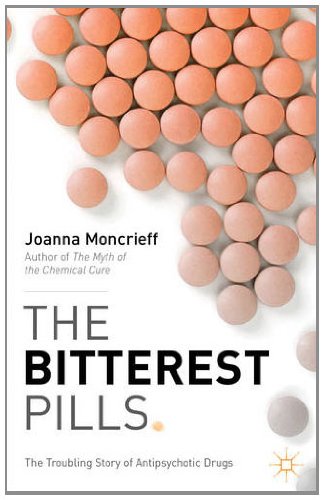 Antipsychotic (neuroleptic) drugs have become some of the biggest blockbusters of the early 21st century, increasingly prescribed not just to people with ‘schizophrenia’ or other severe forms of mental disturbance but for a range of more common psychological complaints. This book challenges the accepted account that portrays antipsychotics as specific treatments that target an underlying brain disease and explores early views that suggested, in contrast, that antipsychotics achieve their effects by inducing a state of neurological suppression. Professional enthusiasm for antipsychotics eclipsed this understanding, exaggerated the benefits of antipsychotics and minimized or ignored evidence of their toxic effects. The pharmaceutical industry has been involved in expanding the use of antipsychotics into territory where it is likely that their dangers far outweigh their advantages. Purchase through Amazon