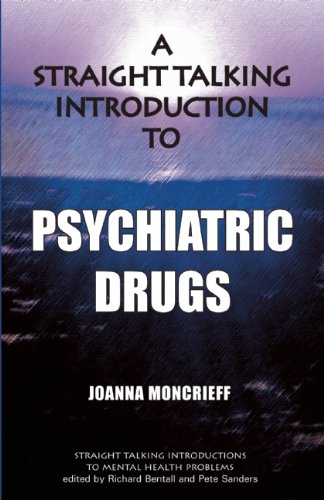 Psychiatric drugs and their use are amongst the most hotly debated issues in the 21st century. How they work, whether they are effective, how to understand the evidence, and explanations of the major categories of psychiatric drugs are all covered in this clearly written guide. The competing theories of drug action are also explained in easy-to-understand terms. Purchase through Amazon