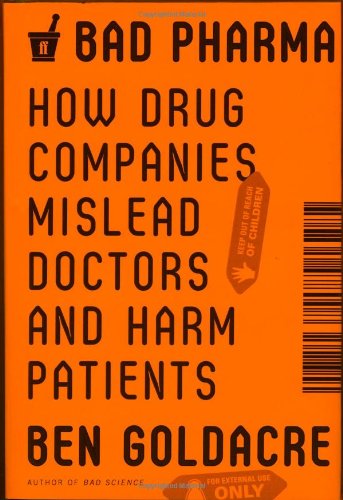 All these problems have been shielded from public scrutiny because they’re too complex to capture in a sound bite. But Ben Goldacre shows that the true scale of this murderous disaster fully reveals itself only when the details are untangled. He believes we should all be able to understand precisely how data manipulation works and how research misconduct in the medical industry affects us on a global scale. Purchase through Amazon