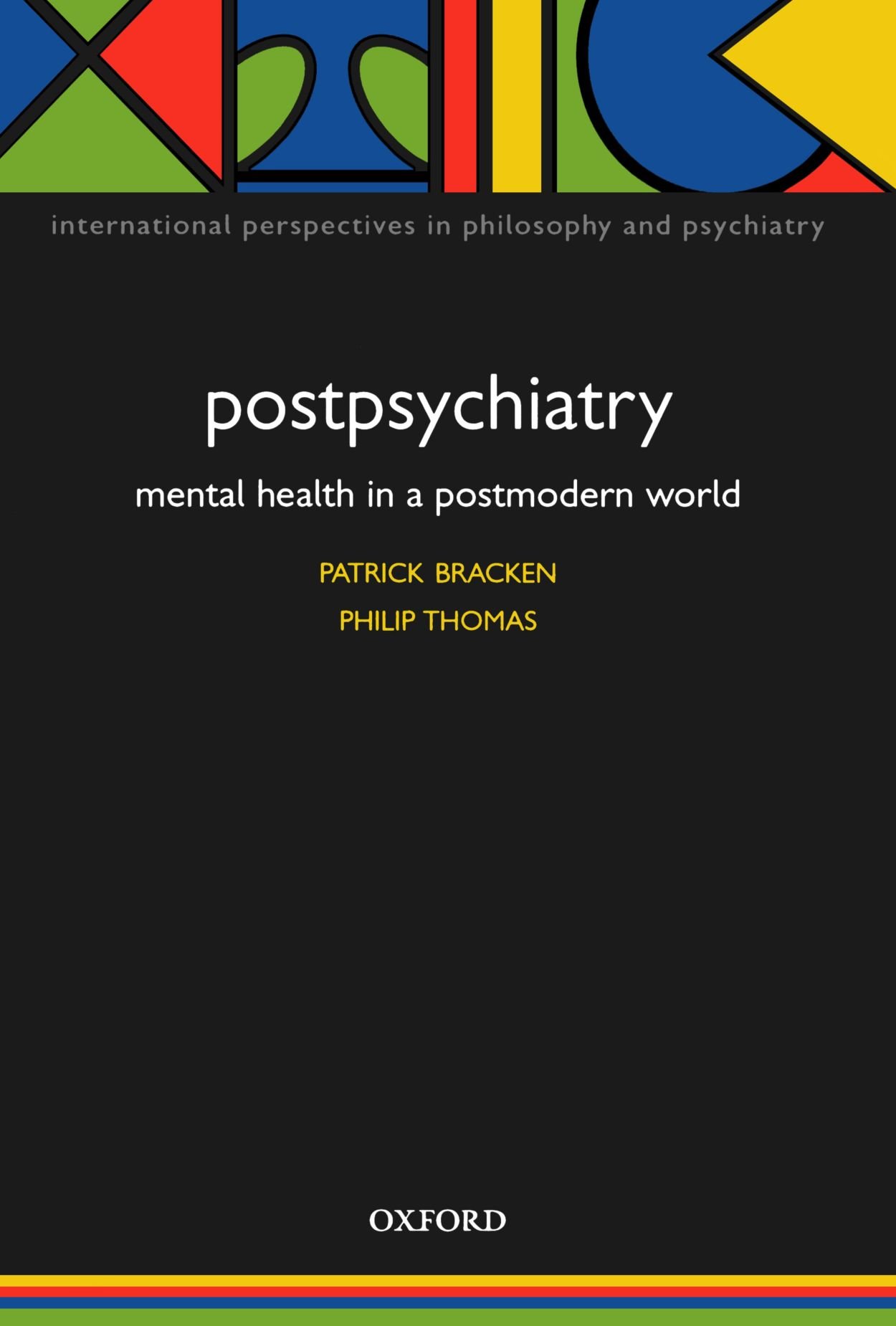 How are we to make sense of madness and psychosis? For most of us the words conjure up images from television and newspapers of seemingly random, meaningless violence. It is something to be feared, something to be left to the experts. But is madness best thought of as a medical condition? Psychiatrists and the drug industry maintain that psychoses are brain disorders amenable to treatment with drugs, but is this actually so? There is no convincing evidence that the brain is disordered in psychosis, yet governments across the world are investing huge sums of money on mental health services that take for granted the idea that psychosis is an illness to be treated with medication.

Although some people who use mental health services find medication helpful, many do not, and resist the idea that their experiences are symptoms of illnesses like schizophrenia. Consequently they are forced into having treatment against their wishes. So, how do we make sense of this situation? Postpsychiatry addresses these questions. It involves an attempt to rethink some of the fundamental assumptions of mental health work, showing how recent developments in philosophy and ethics can help us to clarify some of the dilemmas and conflicts around different understandings of madness.
Purchase through Amazon