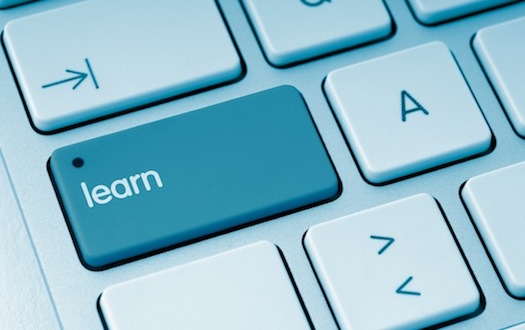 There are many people in what are variously called the critical psychology, critical psychiatry, and anti-psychiatry movements, both service providers and service users, who rarely get to be heard in the mainstream media, where the dominant paradigm of “diagnosing and treating mental disorders” is entrenched and virtually unquestioned.

Because I had gotten a bit of experience running virtual conferences, where I would interview experts on a variety of subjects (I’ve done conferences on emotional healing, life purpose, and so on) and because I am deeply involved in mental health reform (and am proposing a “future of mental health movement” on this site and in a forthcoming book of mine), it struck me that I ought to interview “experts in the critical psychology field.”

I reached out and did just that (though the conference I put together is woefully short on interviews with service users—that will get rectified in a future conference). I video interviewed Joanna Moncrieff (The Bitterest Pills: A Critical Exploration of Psychiatric Drugs), Gary Greenberg (The Book Of Woe: The DSM and the Unmaking of Psychiatry), Anne Cooke (Understanding Psychosis and Schizophrenia), Will Hall (host of Madness Radio), Robert Whitaker (Mad in America), and ten others in the mental health reform world.

There is a very small, nominal cost of $20 to own the entire conference. Please visit here to learn more:

Come join the more than 1500 registrants who’ve enjoyed this conference. If you have a comment about the conference or know of a great guest for a future conference, drop me an email at ericmaisel@hotmail.com. I look forward to hearing from you!